It’s time to end the Mommy Wars once and for all! We need more support and less MOM JUDGEMENT. 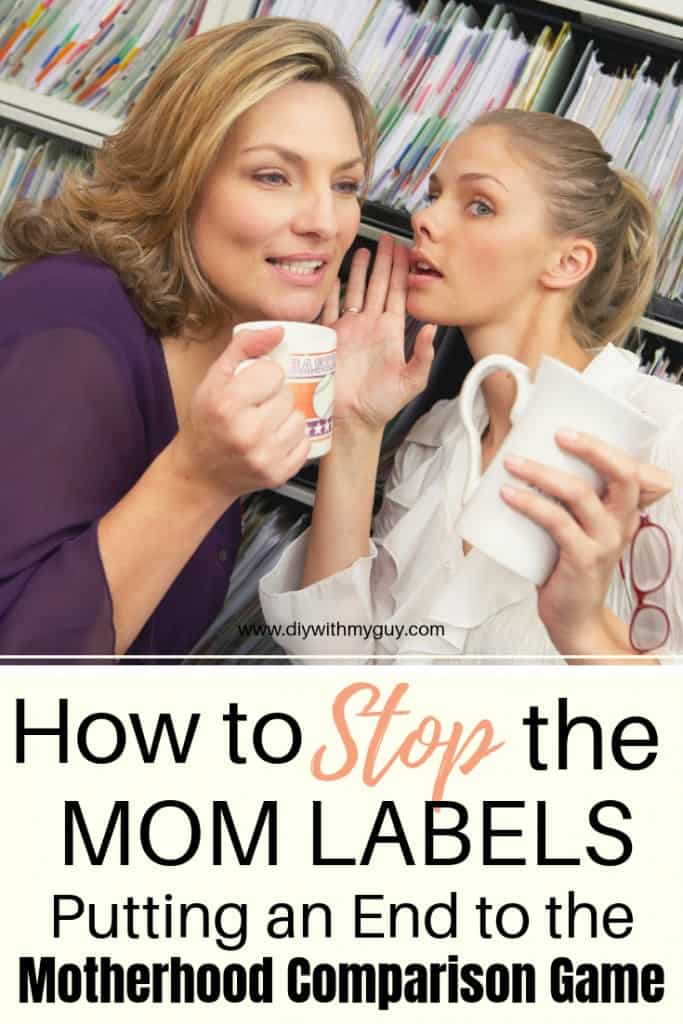 We have all heard the labels that mothers are given: SAHM, WAHM, Working Mom, Single Mom, PTA Mom, Homeschool Mom, Crunchy Mom, Breastfeeding Mom, Bottle-feeding Mom, Young Mom, Old Mom…I could go on and on, but you get the picture. As moms, we are labeled. Then comes all the “this label vs. this label.” When the whole truth of it is, we are just MOMS. If you are a mother, it doesn’t matter if you stay at home with your kids or work outside the home, YOU WORK! ALL MOMS WORK!

We don’t need the labels to prove what we do and don’t do. WE WORK HARD EVERYDAY. After all, we are raising humans! What could be harder than that?  24/7 our mind is on our children. Our mental lists of our children’s meals, appts, school, projects, extra-curricular activities and more, is boundless. Our brains are constantly trying to keep up, while our bodies are doing all the physical demands that are needed to raise children. No one knows how hard we work, more than we do. END_OF_DOCUMENT_TOKEN_TO_BE_REPLACED

My honest review of “Whiskey in a Teacup” and the Reese Witherspoon Book tour. One thing I can say about Reese, she’s the definition of whiskey in a teacup. 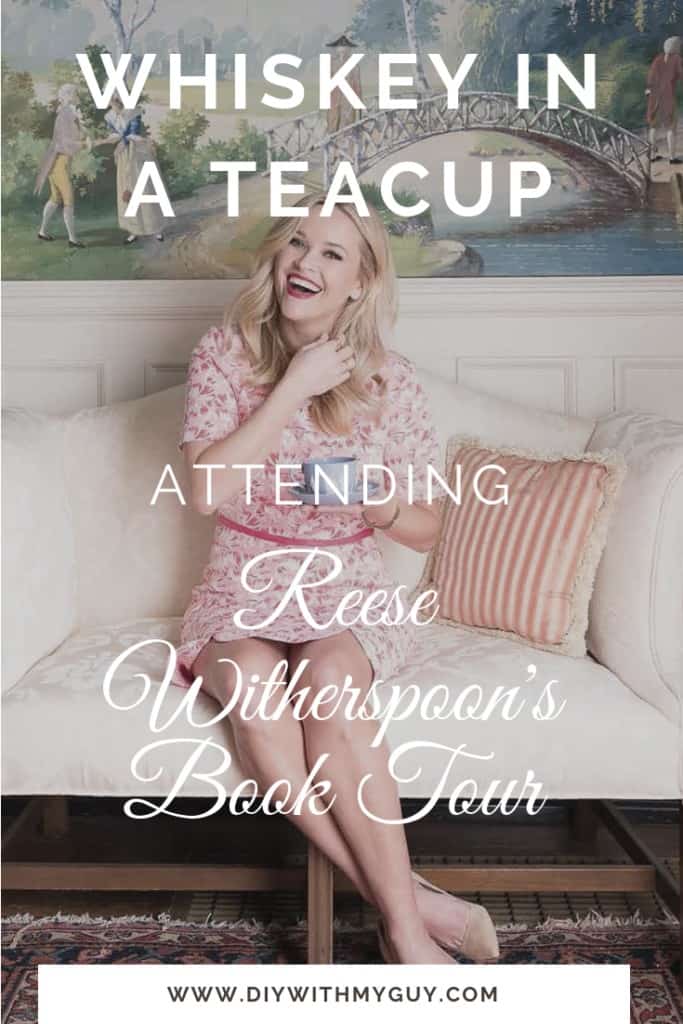 If you live on planet earth, I am sure you have seen Reese Witherspoon in a movie, or two, or maybe all of them. Have you ever wondered if her real persona was like any of her characters?

She is the epitome of her book title “Whiskey in a Teacup: What Growing Up in the South Taught Me About Life, Love, and Baking Biscuits

.” She is what my grandmother would call, a firecracker. She truly does light up a room, and fill it with laughter, positivity, and spunk.

Just this weekend she made her way to the good ole’ South, touring several big southern cities, promoting her new book. I was lucky enough to attend this event, that embraced southern hospitality, while also empowering women to take on their dreams.

I’m not a celebrity type person. Gossip magazines at the checkouts, make me cringe. I don’t want to know what they are doing, and I could care less if I ever heard the Kardashian name again. In spite of that, I like Reese Witherspoon.

I like how she is down-to-earth. Also, she has really strong family values which I think is very important. But one of the biggest things I like about her, is how she encourages women to be power-driven and leaders, but also to be “WOMEN”.

For this reason, I was very intrigued when I found out she was going on a book tour near me. Ticket’s sold out fast, very fast. The book didn’t even go on sale until one day before the tour started. I was itching to buy it because I wanted to read it before seeing her, but I waited because a copy of the book was included with everyone’s ticket. END_OF_DOCUMENT_TOKEN_TO_BE_REPLACED

An empowering BUCKET LIST FOR WOMEN to start living their life. It’s never too late to chase your dreams and fulfill that bucket-list of things you have always wanted to do.

Focus on the joy, and seize the day! This bucket list is for every woman who is ready to LIVE HER LIFE on her OWN terms.

As my 30’s are dwindling down, I realized that I never finished my “Before 30 Bucket List.”

Of course, now the thought of purposely jumping out of a plane and finding my way to Machu Picchu in Peru doesn’t sound as intriguing as it did a decade ago. It seems I’ve changed my mind yet again. END_OF_DOCUMENT_TOKEN_TO_BE_REPLACED

He's a welder, I'm a writer. Together we are building our story three projects at a time. So please stay awhile and read about budget-friendly projects that turned this house into a home! Read More…

Signup for FREE ebooks, checklists, cheat sheets, and more to help you you live a happier, simpler life. 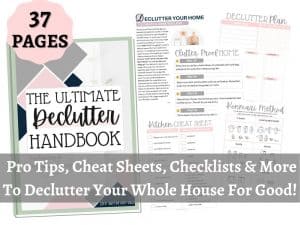 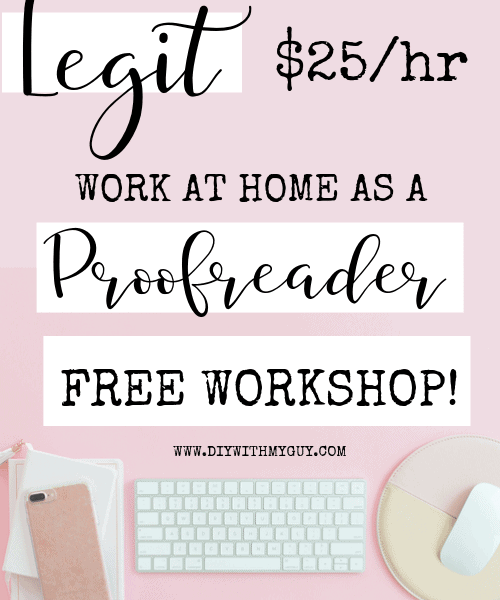